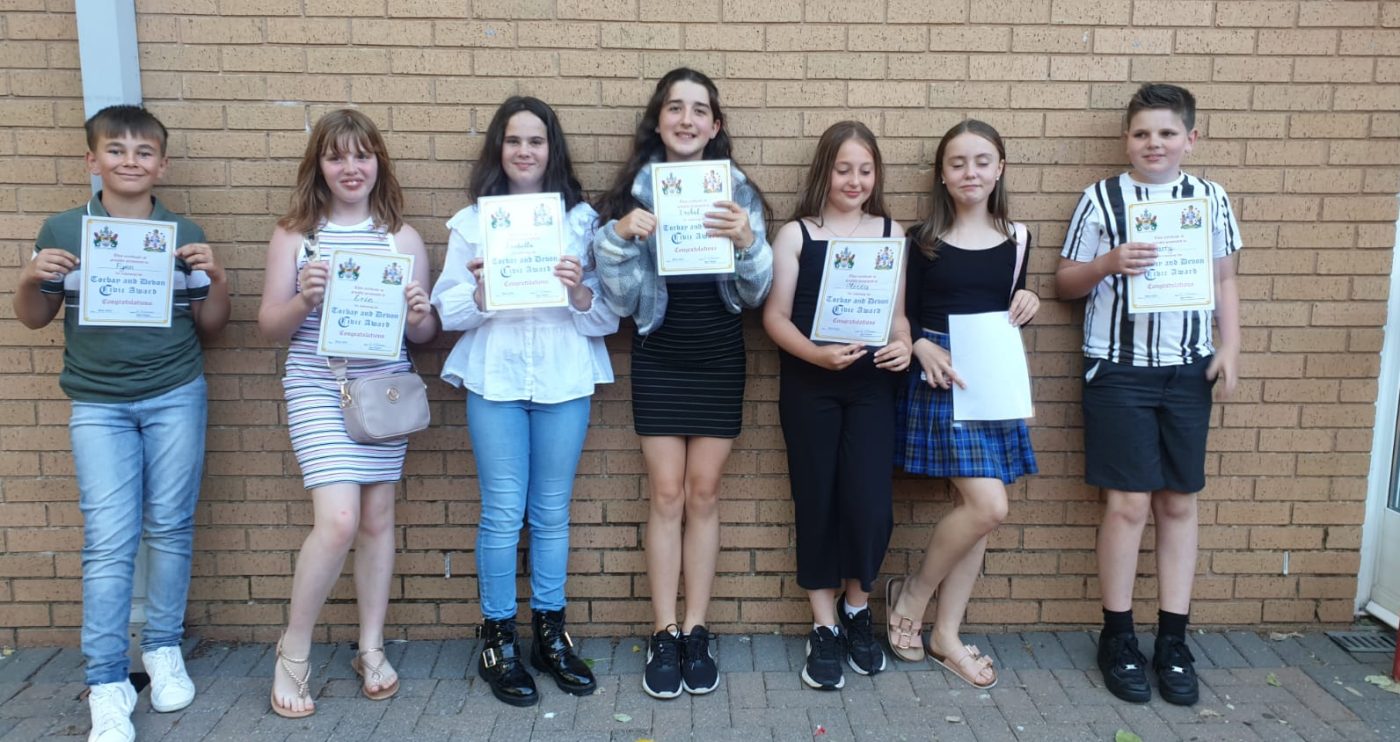 To achieve the award pupils have to prove their participation in several main areas. These are:

The children must also pass a rigorous assessment when they have to present all this evidence to an external assessor, where they had to present, demonstrate and talk about their activities and the difference it has made to their local communities. We would like to thank Reverend Regan from St Paul’s Church  for volunteering to assess the children who all spoke so passionately about the award.

The Torbay and Devon Civic Award was first introduced in 2005 by founder Karen Thomson. The aim being to encourage Citizenship amongst ten and eleven year olds. Karen was inspired to create the award by a deep belief that education should be broader and more futures-driven.

We would also like to thank the staff at All Saints Marsh C of E Academy, Mrs Webber, Mrs Babbage and Mrs Elliott who have facilitated the award and of course the parents for encouraging their children and most of all the pupils who we are all incredibly proud of.

Mrs Babbage said………… ‘It has been an absolute pleasure to watch the year 6s flourish and grow into the young adults that they are becoming. They have become good citizens in their communities and they have been passionate about understanding their surroundings and the changes they need to make to better them. Well done to every single one of the year 6s who participated in this marvellous opportunity and I hope that you continue to make a change as you move up to secondary school’

Quotes from the children

Harry, ‘It was lovely to have an award ceremony because it felt special to be recognised.’

Isabella, ‘I feel proud that I was able to do things for my community and to get to know it.

Belle, ‘The CIVIC award made me realise all the different ways that I can help my community and it was fun to find out how to do so. 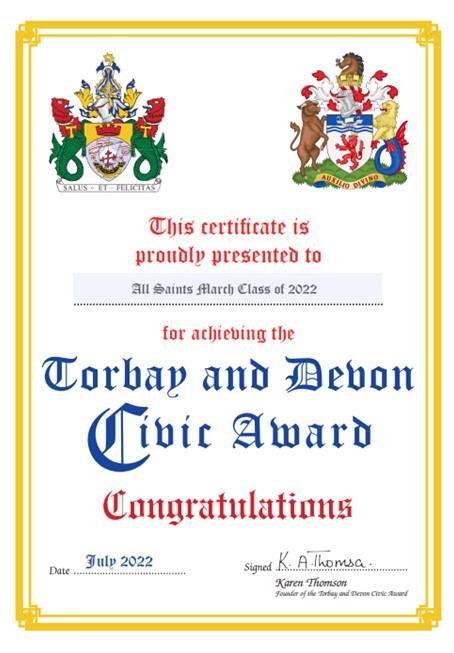 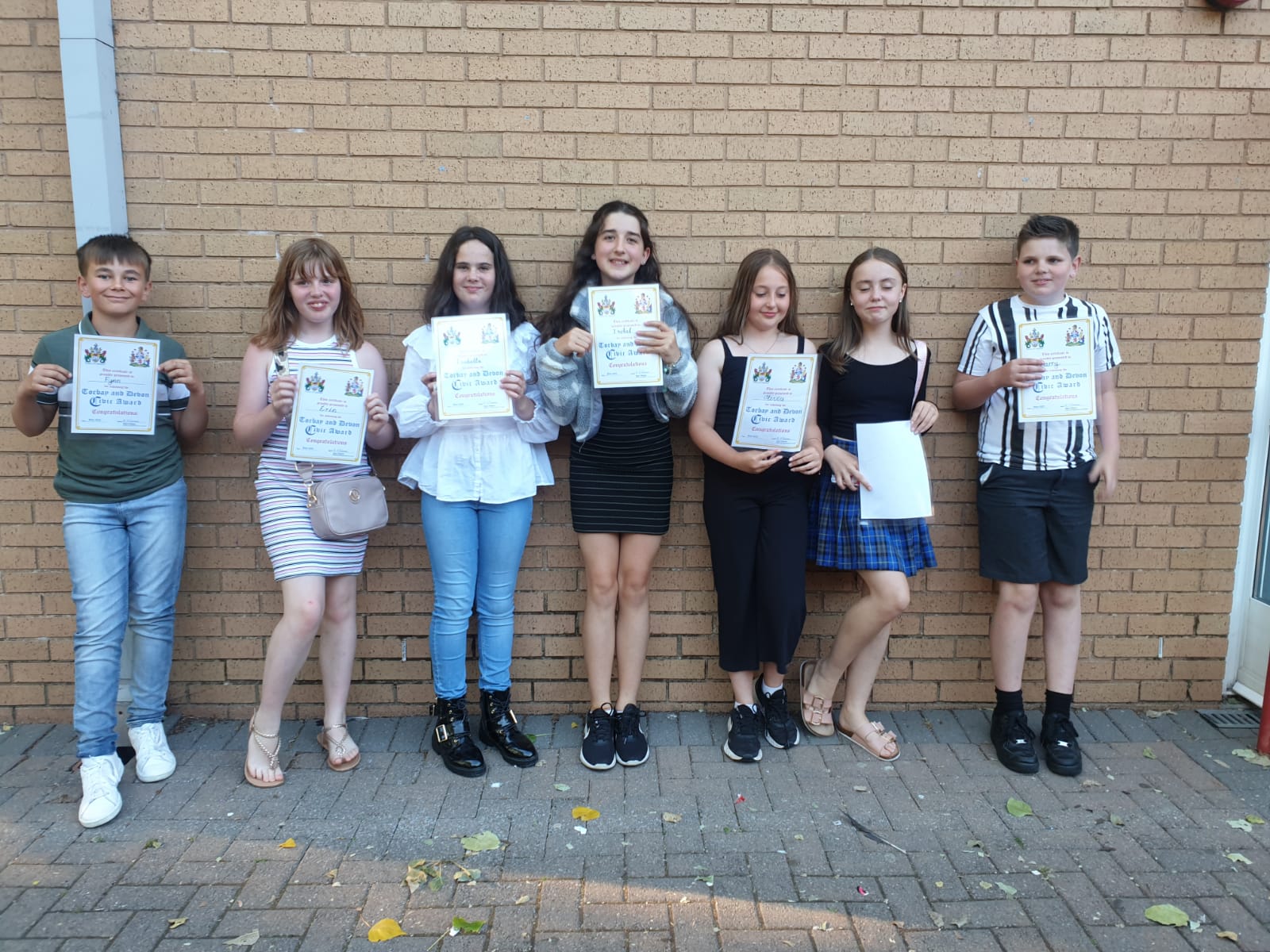