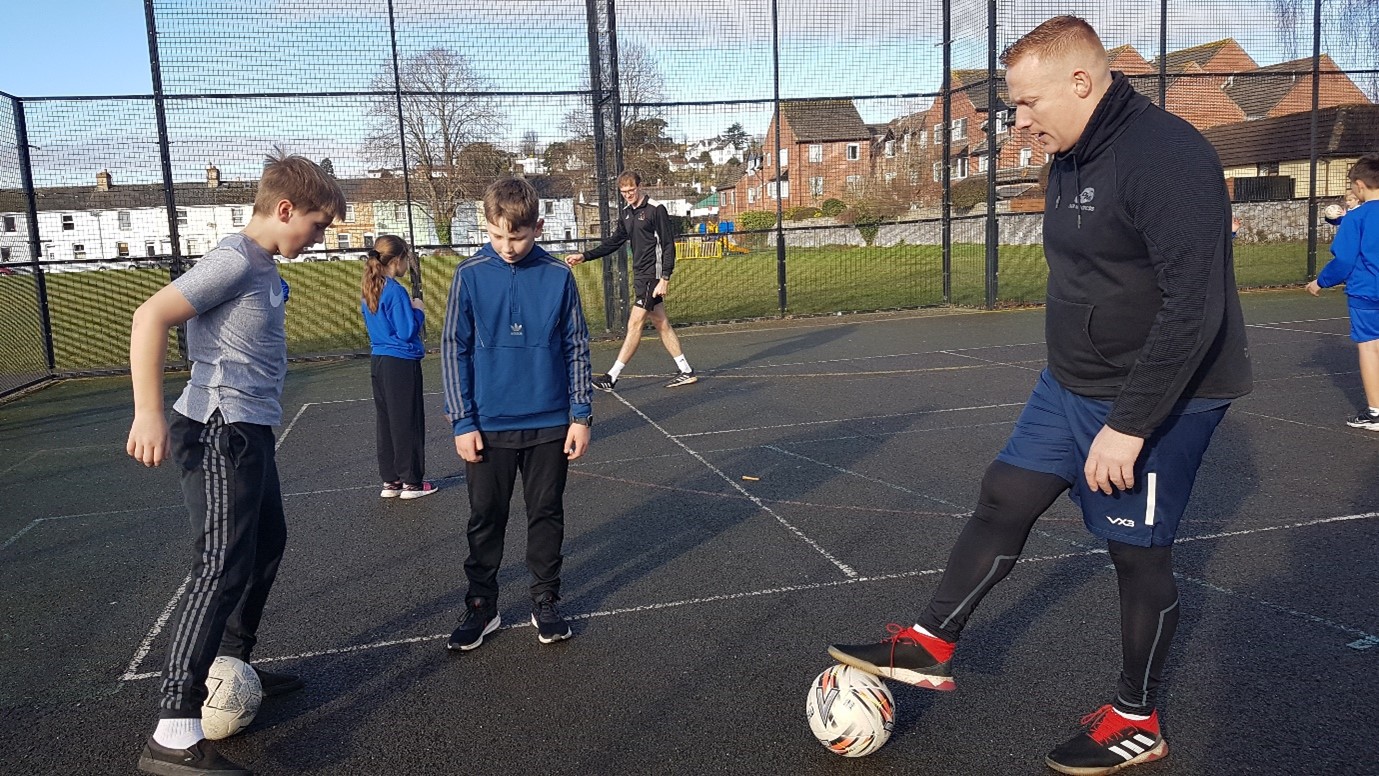 The children at All Saints Marsh C of E Academy and Dartington C of E Academy, which are part of the Learning Academy Partnership, have enjoyed celebrating English Schools Football Association week with a visit from World Record Holder ‘keepie uppie’ football star Dan Magness.

The pupils were very impressed by Dan’s amazing football skills, with a few being inspired to try to learn the skill themselves. Not only did the children get to watch an exciting performance, but each class had the opportunity to undertake a master skills class where pupils were shown how to perform a variety of footballing freestyle tricks.

In 2009, Dan Magness became the first person in the world to keep a ball in the air for 24 hours without dropping it. This amazing feat was followed a few months later by a gruelling 36-mile walk across London in January 2010, keeping a football up the whole time, to raise money for UNICEF.

In June 2010, he extended his 24-hour record by 2 whole hours, raising the bar for other freestylers to strive towards. The visit was funded by the Department of Education’s Holiday Activities and Food Programme (HAF) which supports children to be more active and lead healthier lifestyles.

The children had a really amazing day and were very impressed with their teacher’s football skills.

“The excitement in school on Wednesday was palpable as Dan Magness the Football Freestyling World Record Holder showed off his skills and helped the children to develop their own. Miss Rippon also joined in, much to the delight of Forde Class.

“As Head of Academy, it is these things that put the biggest smile on my face, being able to offer our children a range of broad and balanced experiences. We are all very grateful for our wonderful Admissions Officer, Mrs Webber who worked incredibly hard to find this exciting activity for our whole school to enjoy.” 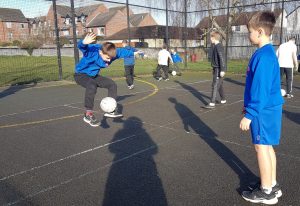 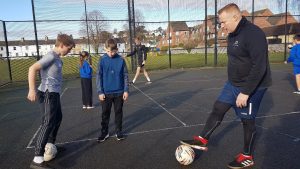 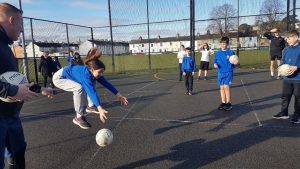 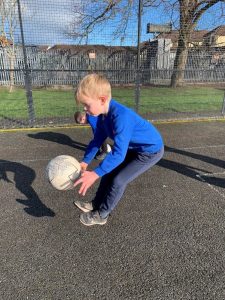