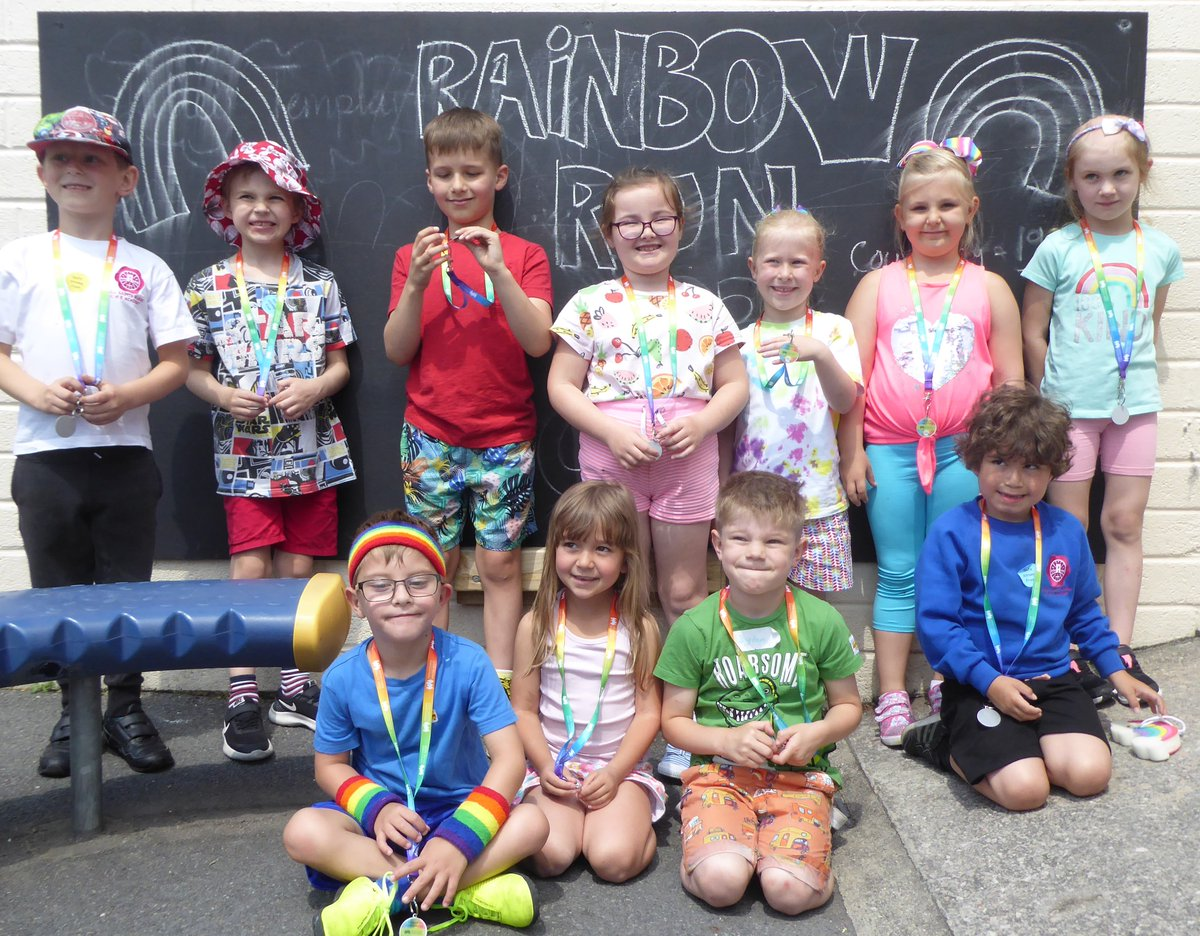 Rainbow Run at All Saints Marsh

Pupils at All Saints Marsh C of E Academy, part of the Learning Academy Partnership, were excited to take part in the ‘Rainbow Run Schools Challenge’ for Children’s Hospice South West this week. Participating schools were asked to run as far as they can to help achieve a grand total of 30,000 kilometers to celebrate the Hospice’s 30th anniversary.

Pupils and staff were invited to come to school wearing their brightest outfits including as many colours of the rainbow they could! Prizes were awarded for the most colourful, the most laps, the best team player and the best supporter. The children sported coloured tutus, dyed colourful crazy hair, homemade tie dyed t-shirts and some flashy face paint.

Whilst running, the pupils were cheered on by their peers and teachers, including CEO Tracey Cleverly, and had to keep track of the number of laps they had run! In total, All Saints Marsh ran an impressive 89km’s and raised a tremendous £400 for Children’s Hospice South West.

The children had a wonderful time participating and demonstrated the school values of compassion, courage and perseverance. The cheers could be heard right across Newton Abbot!

In between running and cheering on their friends, the pupils had fun playing with giant bubbles and bubble guns which added to the celebration atmosphere and created a lot of smiles.

‘I am so proud of the children for their commitment and compassion to support such a worthy cause. Some of the children were unsure how many laps they would be able to run but by supporting each other they showed real determination; showing our values of courage and perseverance to keep going and achieving those extra kilometers! In our Trust family of schools we encourage our children to think about how they can contribute to wider society and make a positive impact on others. This event is a great example of how supporting others in turn developed children’s confidence and improved their self esteem. We are also committed to encouraging our children to be physically active and to enjoy participating in activities that challenge them but also get them outside in the fresh air and most importantly having fun!

Kiley Pearce, Events Fundraiser at CHSW, said “Thank you so much for being a part of our Rainbow Run School’s Challenge – it’s great to have you joining us as a part of Team Rainbow this June”.

If you would like to donate please visit www.chsw.org.uk/rainbow

A special thanks to Mrs Stanley from the Spires College and who helped to run and organise this wonderfully successful event and our Parent helper who provided the very exciting bubbles.

The Learning Academy Partnership provides a first-class education to its pupils across the South West, and has done so since it was founded almost 10 years ago. The Trust is rated the best Multi Academy Trust in the country for the performance of disadvantaged children and in the Top 10 Trusts nationally for the progress that children make. 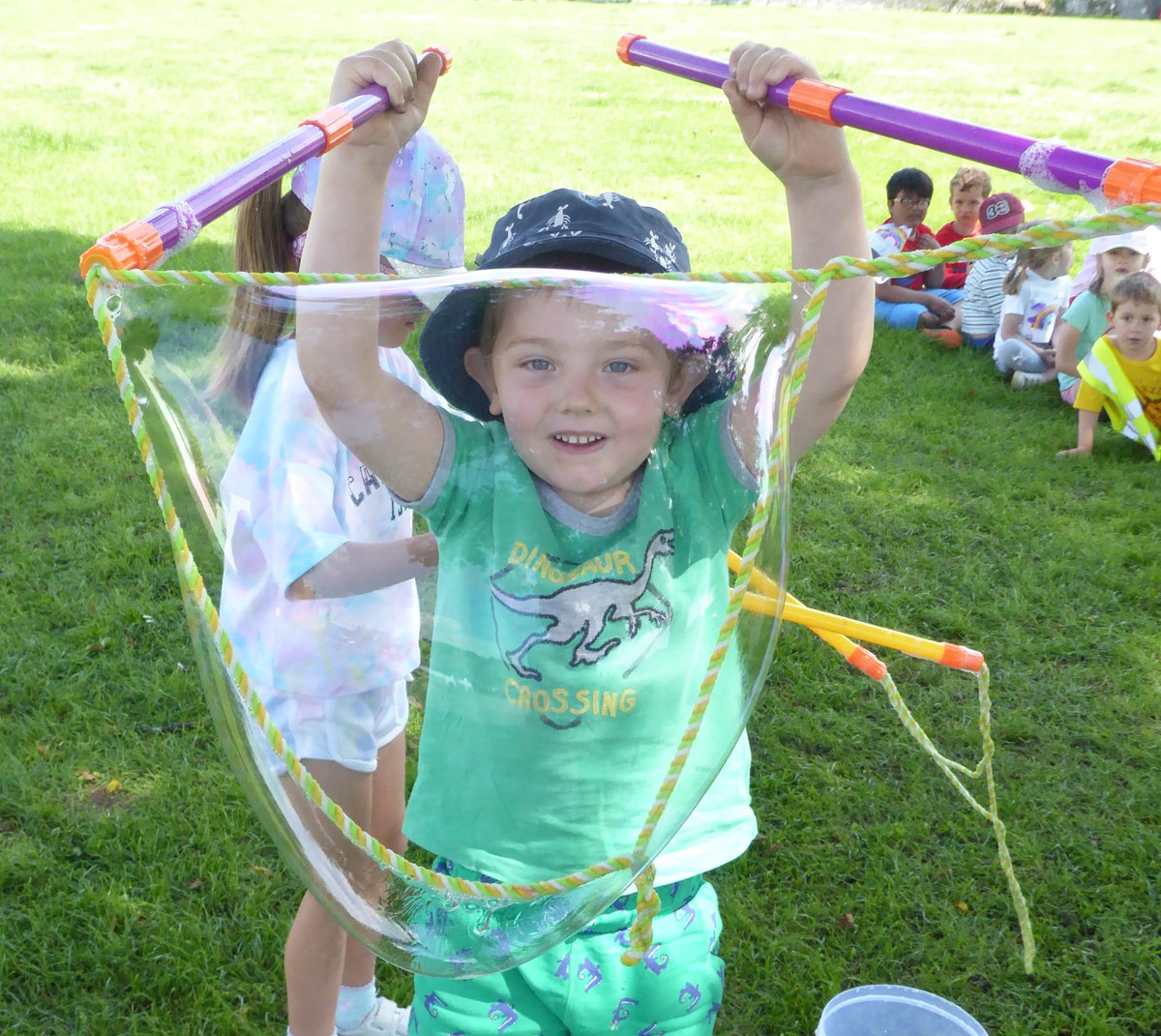 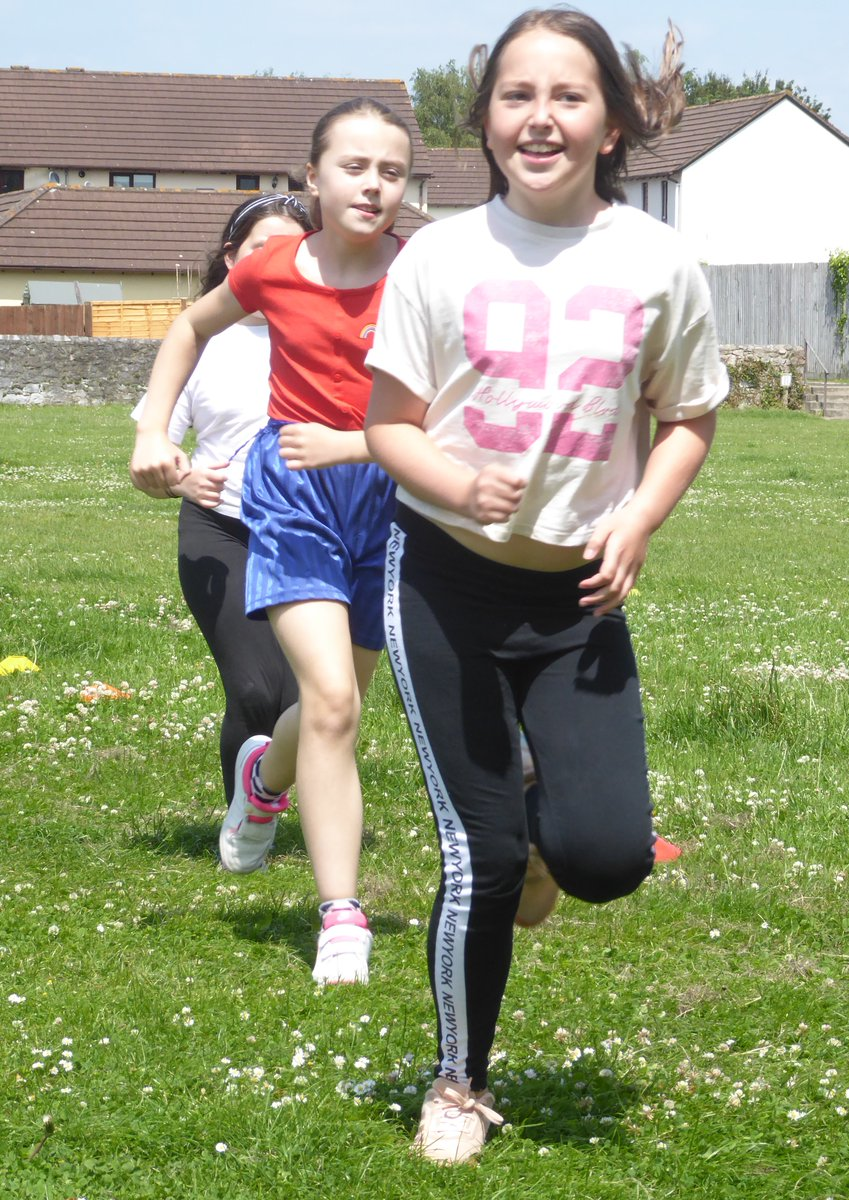 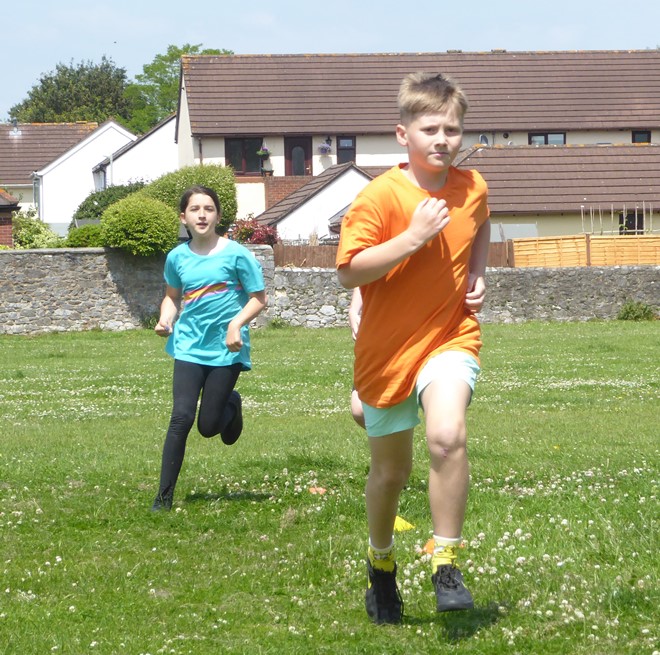